An e-medical transport mobile app that will reduce about two million avoidable deaths in the country has been unveiled in Abuja. The app, known as Amba, is an emergency response aggregator and alert system

An e-medical transport mobile app that will reduce about two million avoidable deaths in the country has been unveiled in Abuja. The app, known as Amba, is an emergency response aggregator and alert system which delivers real-time medical alerts to doctors-on-call with a view to shortening response time and providing patients with emergency care at the knick of time.

Speaking at the unveiling ceremony on Tuesday, Dr. Adejobi Adeloye, the founder of Doctors On Call Health Support Initiative, developers of the app, said the Amba was designed to help bridge the emergency medical gap in the country through the services of a pool of first aiders, healthcare workers, ambulance owners, firefighters, emergency aid workers, and drivers registered on the platform. 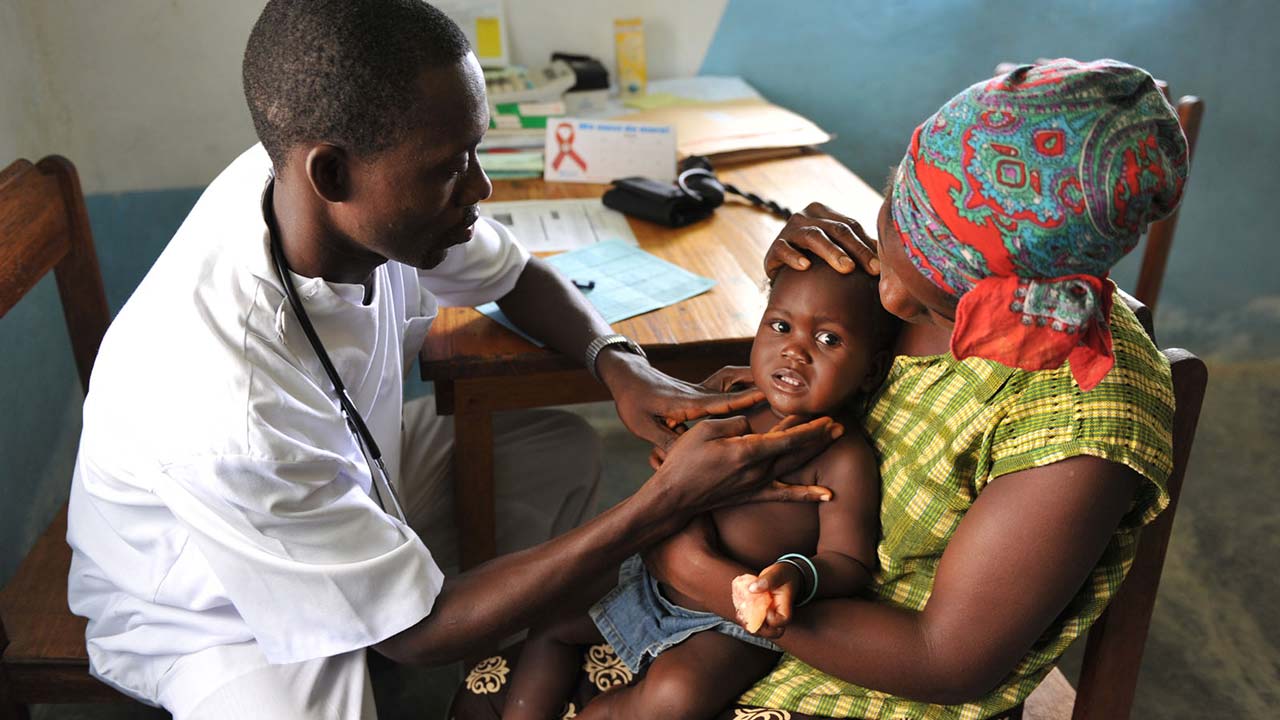 He said: “Most patients die because they don’t have the medical professionals to take care of them at the point of injury or at the point of entry into the hospitals. “We felt that once there is an alert system or a platform that can deliver medical alerts to a doctor-on-call platform, the response time was going to be shortened whereby patients can have relevant attention given them at the knick of time; thus, reducing the number of avoidable deaths in Nigeria especially among pregnant women and those in displaced communities. “It is a mobile app that enables people to live independently without having to go to a healthcare facility.

Quite a number of sick people in some communities have little or no access to healthcare facilities. So, with the app being flexible and user-friendly, all they need to do is just tap a button on their phones and it will send an alert to a central server; then, it will send their name, geo-tagging and an ‘I Need Help’ message to the doctor-on-call platform, and a doctor will contact the patient or patients. “The convention in Nigeria is for patients to hospitals.

Right now, we want it to be two-way whereby you either go to the hospital or the hospital comes to you.” Dr Adeloye, who said the initiative targets about two million Nigerians, also noted that it incorporates a taxi service which seeks to provide employment for teeming Nigerians while improving the overall emergency response gap in the country.